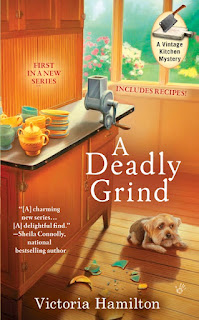 I think next week I'm going to post a few of my old romance covers, with my first throughts and impressions on seeing some of them!!
Posted by Victoria Hamilton at 5:24 AM